Recently, the global chip shortage has gradually spread, leaving many companies very helpless. Not only in the automotive field, even in the consumer electronics field, there is also a situation where the supply of chips exceeds demand

Why did this crisis spread to the world?

The shortage of chips first appeared in the automotive field, which is inseparable from the rise of new energy vehicles. 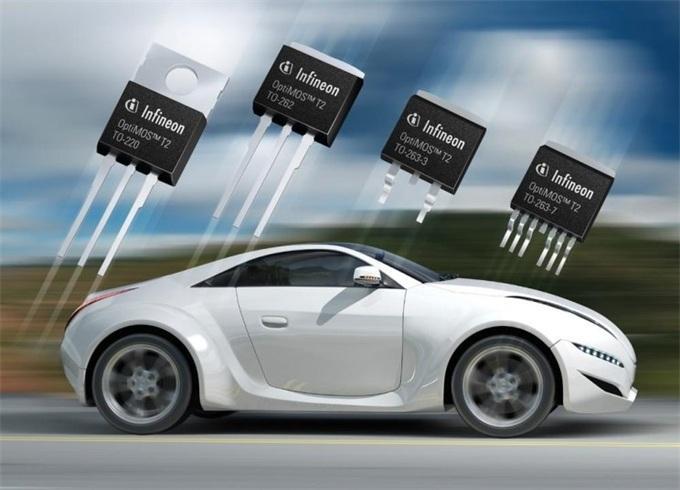 Compared with traditional cars, the number of chips required for new energy vehicles has increased significantly. Coupled with the outbreak of new energy vehicles in 2020, this has led to a substantial increase in demand for vehicles. Ultimately, this caused an imbalance in chip supply and demand.

At the same time, automotive chips often use mature processes, but the development of new energy vehicles and self-driving cars has made some chips such as AI chips more demanding on the process, requiring a process of about 10nm. This occupies the production capacity of part of the advanced technology, making the advanced production capacity, which is already tight in supply and demand, even more tense.

The lack of cores of car companies is transmitted to chip foundries. Global chip foundries are operating at full production. In the nearly half a century that the semiconductor industry has been catching up with Moore's Law, cyclical capacity shortages have been a long-term situation in the industry. In the past, it was possible to rely on measures such as the advance layout of foundries or counter-cyclical construction to reduce contradictions, but this time every link in this industry seems to be "miscalculated." The full production of the foundry is transferred to the upstream equipment manufacturers, and then transmitted from the equipment manufacturers to their upstream component manufacturers. The delivery period of some components has even been extended from the original 1-2 months to half a year. Insufficient supply from the upstream, which in turn is passed on to the downstream, exacerbates the shortage of goods in the consumer electronics industry.

Now, every company in this semiconductor industry chain is rethinking its ability to fight risks. Many practitioners said that reshaping a more pragmatic supply chain will be an important matter for a long time to come.

When can this lack of cores end? The judgment of the industry is that there may be some relief in the second half of 2021.

1. What is the reason for the global core shortage? W...

5. Why use X-rays to check electronic components

6. Modular power supplies offer up to 18 outputs with...