TSMC has suspended deliveries of products to Russia

The Taiwanese company TSMC, which is the world's largest semiconductor manufacturer, has suspended deliveries to Russia and its industrial suppliers. This is  reported  by TASS with reference to the Taiwanese Central News Agency.

The company is said to have scrutinized the sanctions to ensure they are fully enforced. TSMC also suspended the production of Elbrus brand semiconductors developed in Russia. The decision was made after the Taiwan authorities announced their readiness to join international economic sanctions against Russia. 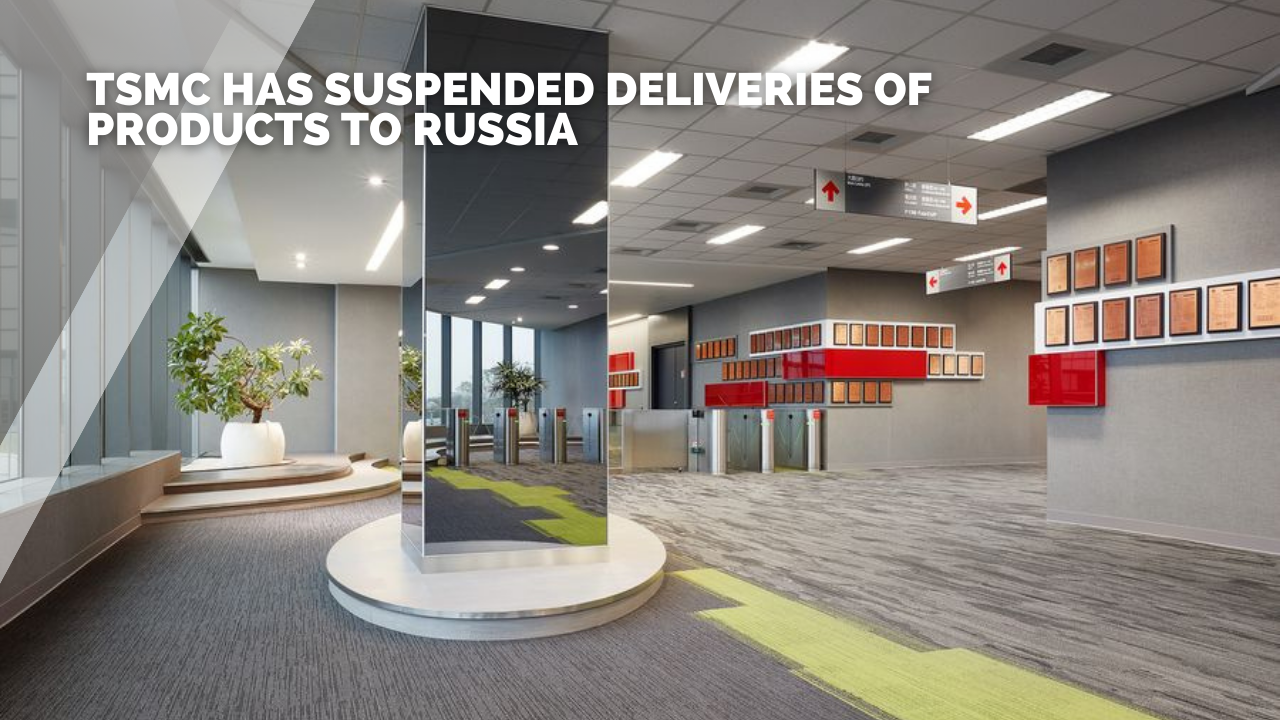 UMC plans to build a factory in Singapore

1. Samsung was the first company in the world to impl...

Samsung was the first company in the world to implement the process of computing in MRAM.

2. Wireless charging coils in both single and multipl...

Wireless charging coils in both single and multiple windings

3. New MOSFET for power conversion in computing and t...

New MOSFET for power conversion in computing and telecoms

5. Classification and basis of vibration sensors

Classification and basis of vibration sensors

6. Why should I choose M12 circular connectors?

8. What is the difference between an inductor and an ...