1. The role of optocoupler in adjusting voltage of switching power supply 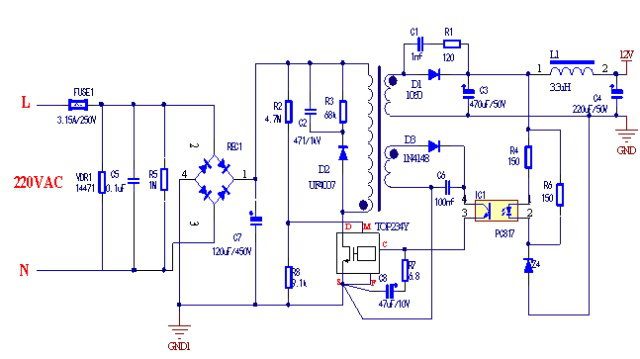 2. The optocoupler acts as a switch in AC and other loads

Because optocouplers have unidirectional transmission, and the input end is electrically isolated from the output, so that the output signal has no effect on the input end, it is widely used in various isolation circuits. For power electronics, it is used in AC load applications. More often, an isolation circuit with strong anti-interference ability is formed together with a triac, as shown in the figure below. Pay attention to adding a current-limiting resistor, and adding an RC absorption circuit or paralleling a varistor to the output load, which helps protect the load. . 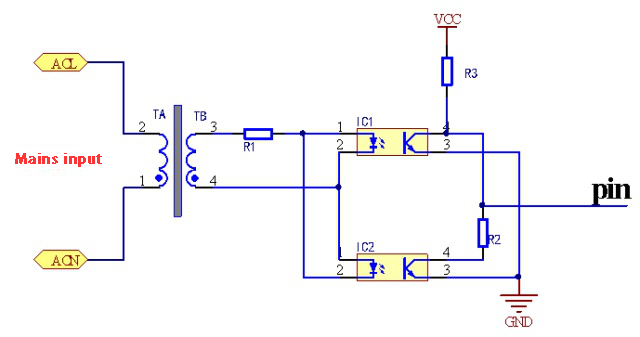 In addition to these three, there are other applications for optocouplers, such as trigger circuits, logic circuits, and pulse amplifier circuits.

Classification and operation of spectrum analyzers

1. What is an optocoupler, what are its characteristi...