Various reasons for the LED in use cause the current to increase. At this time, protective measures need to be taken to ensure that the LED will not be damaged because the increased current exceeds a certain time and amplitude. The use of circuit protection devices is the most basic and most economical protection measure. The most commonly used protection component for LED lamp circuit protection is a varistor. 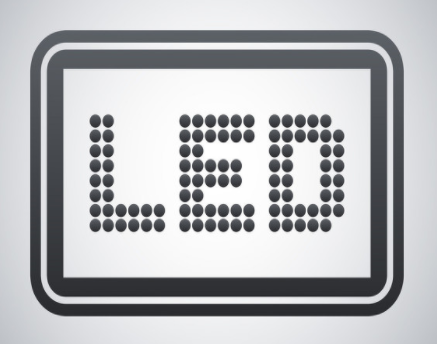 The principle of this varistor is this. There is a non-linear resistor whose resistance is close to an open circuit within a specified threshold range. Once the applied voltage exceeds the threshold, its resistance immediately approaches zero. This makes it easy to absorb this surge. And the varistor is a recoverable device, after the surge is absorbed, it can continue to play a protective role.

In order to ensure continuous and stable light, the operating power of the LED power supply has been increased accordingly, and the price of the varistor that meets the high operating frequency has also increased. This is not conducive to reducing the cost of high-volume civilian products such as LED lights. In addition to the protection characteristics of ordinary varistors, varistors can take into account the needs of power and size at the same time, and the price is not expensive. LED lights The best choice for circuit protection devices.

Participation and contribution of pressure sensors in the medical field 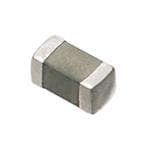