Digital-to-analog converter is a device that converts digital quantities into analog quantities. Generally, resistor networks, operational amplifiers, reference power supplies and analog switches are required in the circuit, and there are multiple circuit structures. 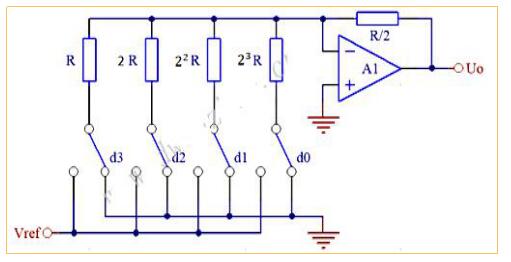 Inverted T-type DAC also has only two resistance values, R and 2R, which is relatively easy to implement. 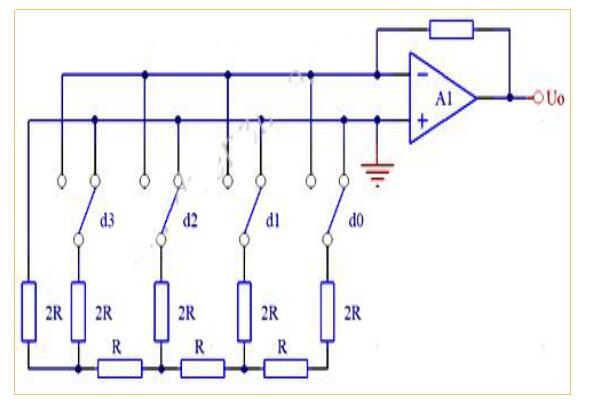 Weighted current DAC uses a current source organized according to the n-th power of 2, which is a form that can be implemented in integrated circuits. 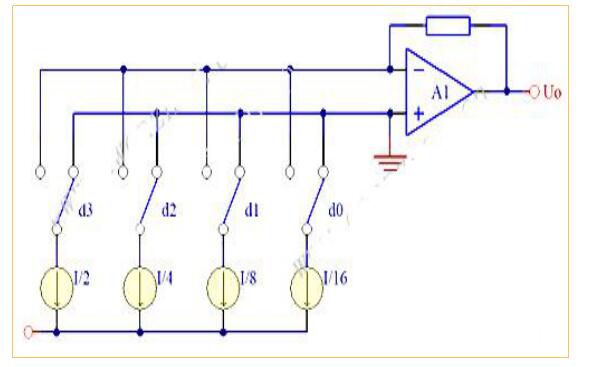 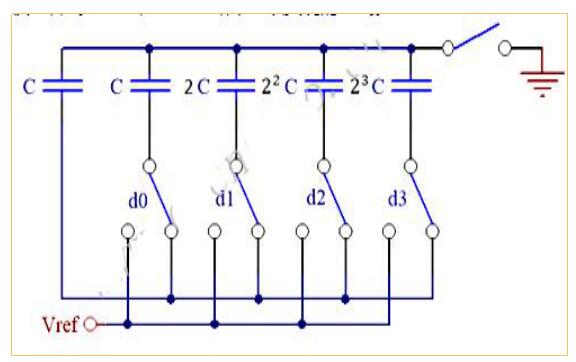