According to the new report, Samsung may introduce sensor image stabilization technology in its future smartphones. This technology will compensate for the jitter of the image sensor itself, thereby reducing the shooting time. Apple once used the iPhone 12 Pro This technology is introduced in Max's wide-angle camera.

Smartphone manufacturers have always wanted their phones to be thinner and cameras with better image quality. Samsung and other companies have used optical image stabilization (OIS) to solve this problem before. According to galaxyclub, Samsung is considering adopting another one. The method is the sensor anti-shake stabilization technology.

This technology is different from OIS. OIS can stabilize the entire image sensor. This technology has become commonplace among major digital camera manufacturers. Apple once introduced this new technology sensor in the wide-angle camera of the iPhone 12 Pro Max. Anti-shake stabilization technology.

Technically, this technology requires manufacturers to leave more space around the sensor, especially the larger main camera sensor. Recently, news that Samsung and Japanese camera company Olympus are studying future smartphone camera technology have also been reported. Olympus is no stranger to sensor technology. It is too early to discuss whether the two companies are developing this special technology, but there is news that Samsung and Olympus may even cooperate in any form. 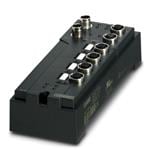 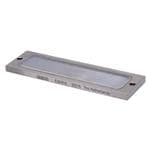 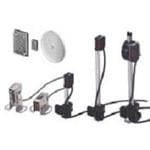 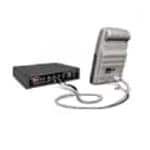 1. How Gas Sensors can Help with Controlling COVID-19

2. What is an industrial sensor?

What is an industrial sensor?

4. Take you to understand how many kinds of sensors a...

5. What interference does the outside world have on t...

What interference does the outside world have on the sensor's transmission signal?