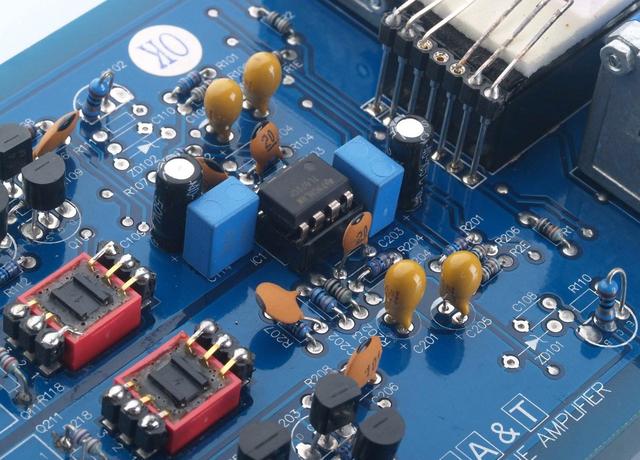 1. The input impedance is very high, at the megohm level. So for the amplification of small and weak signals, the non-inverting amplifier circuit is a good choice.

2. The output impedance is extremely small, a few ohms or more than ten ohms. Have a certain load capacity.

4. The phase of the output signal is the same as the input signal.

The role of the non-inverting amplifier:

1. Used for the amplification of small signals. Since the non-inverting amplifier has a great input impedance, it can reproduce the signal source signal to the greatest extent. It also has a great magnification. The signal can be adjusted.

3. Used as an active filter. By connecting resistors, capacitors or inductors in series and parallel at the non-inverting end of the operational amplifier, an active filter can be formed to select a signal with a specific frequency required from a complex frequency signal.

Advantages and limitations of operational amplifiers