In December last year, Tianfeng International analyst and Apple analyst Ming-Chi Kuo stated in the latest research report that in the next 2 to 3 years, Apple will launch 4 to 6 products with Mini LED displays.and the first product equipped with Mini LED will be a 12.9-inch iPad Pro, and the second will be a 16-inch MacBook Pro, which is expected to be mass-produced in the fourth quarter of this year. . 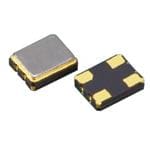 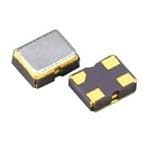 1. Points to note when choosing a high-current D-SUB ...

Points to note when choosing a high-current D-SUB connector.

Russian scientists have created photonic elements on a chip

6. How to choose the right thermistor for a temperatu...

How to choose the right thermistor for a temperature sensor

10. Combating Environmental Impact in the Electronics ...