is made by depositing crystalline carbon on the ceramic rod skeleton. Carbon film resistors have low cost, stable performance, wide resistance range, low temperature coefficient and voltage coefficient, and are currently the most widely used resistors.

The alloy material is vapor-deposited on the surface of the ceramic rod skeleton by the method of vacuum evaporation. Metal film resistors have higher accuracy, better stability, noise and lower temperature coefficient than carbon film resistors. It is widely used in instrumentation and communication equipment.

Deposit a layer of metal oxide on the insulating rod. Because it is an oxide itself, it is stable at high temperatures, heat-resistant shocks, and strong load capacity.

The conductive composition suspension is coated on the substrate, so it is also called paint film resistance. Because its conductive layer presents a granular structure, it has high noise and low accuracy. It is mainly used to make high-voltage, high-resistance, small-scale resistors. 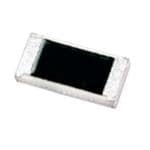 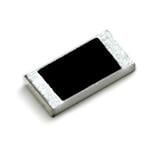 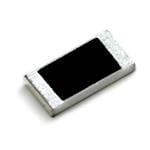