In addition, the ohm file of the multimeter can also be used to distinguish the positive and negative electrodes of the electrolytic capacitor. The reason why electrolytic capacitors need to be divided into positive and negative poles is because the leakage is relatively large when they are reversely connected. We can use this feature to easily distinguish the polarity of the capacitor with an ohmmeter. For example, we use analog multimeter Rⅹ1K file to measure. When the pointer swings once, it returns slowly, and if it does not return to its original position, it is a leakage. Anyway, each test is done once, and the red test lead contact terminal is the positive electrode when the leakage is large. If the polarity of the digital meter is opposite. 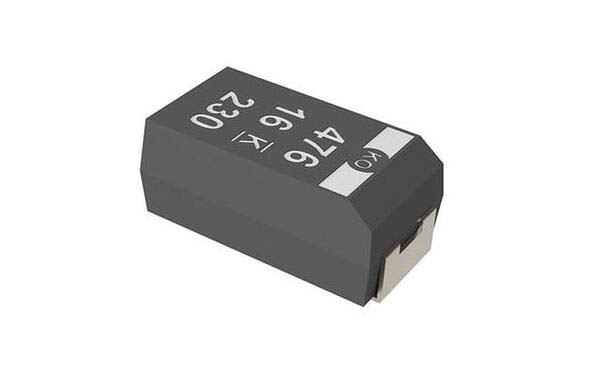 Then what caused the explosion of the capacitor? The main reason may be that the voltage and current of the capacitor are too large, and it is not ruled out that it is a quality problem. It may also be caused by the following factors:

1. The positive and negative poles are reversed;

2. The actual use voltage is higher than the nominal withstand voltage of the electrolytic capacitor;

3. The ripple in the circuit is too large;

4. The operating temperature is higher than the nominal value of the capacitor;

5. The quality of the capacitor itself;

6. After long-term use, the electrolyte is reduced, dried up, and caused by changes in capacitance parameters.

What kind of tertiary tube is bc547? BC547 basic knowledge bc547 parameters and bc547 pin diagram explanation

2. What is the role and application of capacitors in ...

3. How to judge the positive and negative of the capa...