There are many types of chips. Today, I will introduce a kind of chip IGBT (Insulated-gate bipolar transistor) which is closely related to our lives. This chip is widely used in electric vehicles.

IGBT is a chip used for output control of AC motors in electric vehicles, railway locomotives, and EMUs.

IGBT directly controls the conversion of direct and alternating current, which determines the torque of the drive system and the maximum output power. Therefore, it depends on your car's acceleration ability, top speed, and energy efficiency. 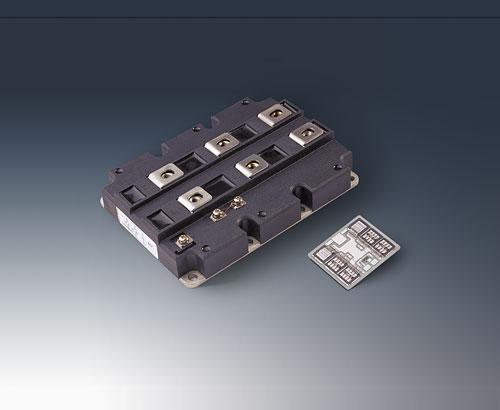 C) Charging pile The IGBT module in the intelligent charging pile is used as a switching element;

From the point of view of the substation, IGBT is a key component of the power electronic transformer (PET).

From the perspective of power consumption, household white electricity, microwave ovens, and LED lighting drivers all have a large demand for IGBTs.