At a certain temperature, the electrical conductivity of the device increases sharply with the increase of voltage. It is a metal oxide semiconductor non-linear resistor with zinc oxide as the main component. When there is no overvoltage, it is in a high resistance state. Once overvoltage, the voltage is immediately limited to a certain value, and its impedance suddenly changes to a low value.

Disadvantages: The leakage current is large, and the aging speed is relatively fast.

Also known as Zener diode, it is a device specially used to suppress overvoltage. The core part is a PN junction with a larger cross-sectional area. The PN junction has a strong pulse absorption capability when working in an avalanche state.

Ceramic gas discharge tubes can be used for surge protection in data lines, cable television, AC power supplies, telephone systems, etc. The general device voltage ranges from 75 to 10000V, withstands impulse peak currents of 20000A, and can withstand up to several thousand joules of discharge.

The common feature of various surge suppression devices is that the devices present high impedance below the threshold voltage. Once the threshold voltage is exceeded, the impedance drops sharply, and all have a certain suppression effect on the peak voltage. But each has its shortcomings, so according to specific applications, one or a combination of the above-mentioned devices is generally used to form the corresponding protection circuit. 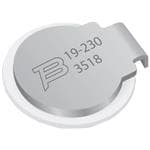 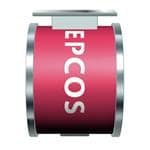 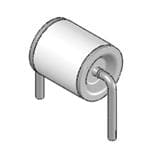 1. The difference between surge suppressors and arrester