Resistors made of carbon film resistor series materials are generally called carbon film resistors, which are mainly film resistors decomposed by organic materials. Covering the resistance range of 1Q-1OMQ, the price is low, and the manufacturing is very easy. It is popular as a general-purpose resistor (the most in circulation). Conversely, because of the problems of temperature coefficient and noise level, it is uncomfortable for the power circuit for high-precision and data signals. 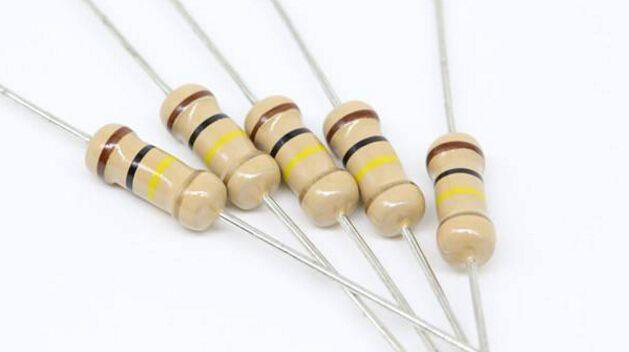 Thick film resistors are made by mixing the raw materials of metal resistors with organic chemical fillers, packaging and printing, and then firing. The thickness of the protective layer can also be packaged and printed on it, and the application coverage is wide. Nowadays, the popular general-purpose block resistors and resistor banks also use this type of resistor body. Although it is a general-purpose resistor, it only covers the range of IOO-1OMQ resistance value, and the temperature coefficient is also ±300-50ppm/℃.

Plastic thin film resistors are mainly used for vacuum evaporation to produce resistor bodies, which are different from thick film production; methods and characteristics are different. The production and manufacturing machinery and equipment have a large scale of operation, and the raw materials of the resistors are highly playable, and resistors with good characteristics can be obtained.

The range of resistance value is about 100-1MQ, and the temperature coefficient is ±100-5ppm/℃. Because the resistor has good continuity and low noise, it is suitable for high-precision/small data signal power circuits. The price and easy-to-buy performance have been greatly improved than before. Under normal circumstances, the resistance of plastic film resistors can still guarantee 0.1O-100MQ. Although the temperature is not very good, it is still very important as a resistance resistance of commercial precision.

Metal oxide film resistors are made by heating and oxidizing metal compounds such as tin, and are commonly referred to as "metal oxides."

Metal wire and metal strip: The resistor adopts alloy wires and strip wires such as manganese (nickel) copper and nickel chromium, which are mainly used as winding type. The material has a large degree of freedom, and the temperature coefficient is ±200-5ppm/℃. Due to mechanical constraints, too thin resistance wires cannot be used, and the resistance value ranges from 0.1Q to tens of kO. Compared with other resistors, the cross-sectional area of ​​metal wires and metal strips is large, so they have the advantage of being able to withstand large instantaneous currents. 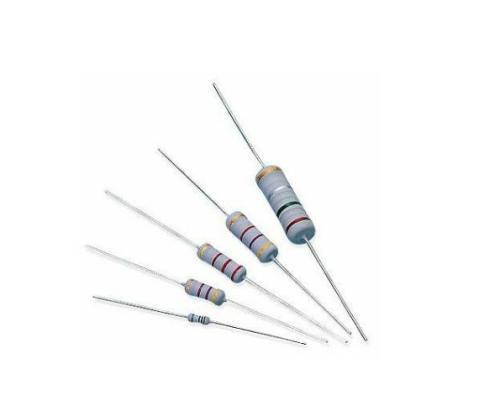 Can the capacitor continue to be used if the bulge is not serious? 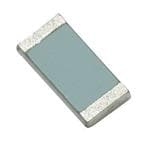 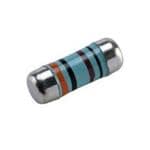 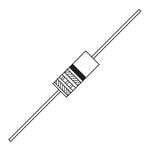 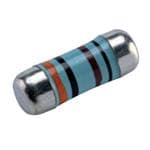 3. Why add a resistor between the gate and source of ...

4. What are the particularities when using TVS and re...

5. Differences and advantages and disadvantages betwe...