Recently, Apple, Microsoft and other giants have launched plans for independent research and development of chips. For example, Apple is focusing on developing 5G baseband chips, while Microsoft is designing Arm-based processor chips for its servers and future Surface devices.

However, people living in China may not know that in markets other than China, the chip industry has been generally regarded as a sunset industry! 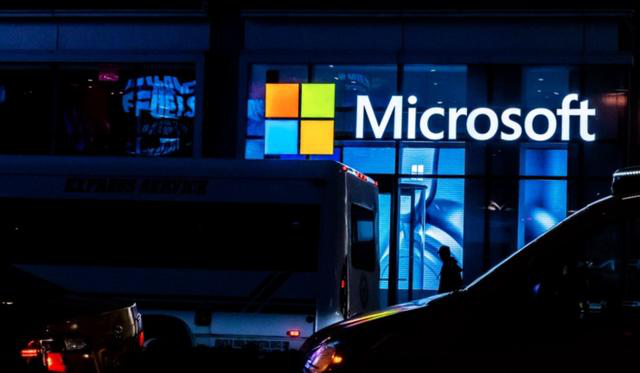 After decades of fierce competition, the chip industry has entered a highly monopolistic state. The entire chip industry is controlled by several giants. It is very difficult for other companies to get a share of the market.

For example, X86 chips are basically controlled by Intel, mobile chip architecture is basically ARM's world, finished processors are mainly monopolized by Qualcomm, the analog chip market is the back garden of Texas Instruments, and semiconductor equipment is applied materials and Panlin. The memory is from Samsung, SK Hynix, and Micron. Even in the downstream foundry, TSMC and Samsung have firmly controlled the evolution of the process.

In general, the chip industry has a high technical threshold and large capital needs. After the first enters the market, the threshold is getting higher and higher. It is difficult for the latecomers to wrestle with these manufacturers. Over time, everyone basically does not engage in chips.

Another influencing factor is that in the past few decades, through high-level research and development investment, the innovation speed of the semiconductor industry has been significantly improved, manufacturing faster, better, and cheaper chips, and requiring them to have lower A key driving force for these requirements is that the number of transistors that can be accommodated on the IC will double every 18-24 months, and the performance will double. This is Moore's Law has been active for decades. But Moore's Law has come to an end in recent years. After 5NM, it is difficult to make a major breakthrough under the existing framework of basic physics theory.

And more importantly, the chip industry does not make money! In the United States, whether it is Qualcomm, or Intel, AMD, or Texas Instruments, or Micron, Applied Materials, Panlin, etc., the profit of chips is really small, and there are losses from time to time. On the contrary, other industries are more profitable than the chip industry, such as the Internet. The profit of Google may equal the profit of the entire chip industry.

In one sentence, the chip industry has high thresholds, low profits, and high risks. Why are technology giants such as Apple and Microsoft suddenly interested in this?

The reason I think has two levels-

First, self-developed chips can build their own differentiated competitive advantages. For example, Apple's self-developed CPU chip supports the product system of iPhone and iPad; Huawei's Kirin chip is also a major contributor to the rapid take-off of Huawei's mobile phones; Samsung's chip also escorts its product performance. Self-developed chips can best combine the performance requirements of their own products to create a suitable chip architecture and maximize the product experience.

Second, self-developed chips can get rid of dependence on other companies and enhance their own development autonomy. In recent years, with the "contrarian" development of the technology industry, socialized division of labor has become a scam, and upstream companies have become more and more controlled. For example, "Qualcomm Tax" is rampant, and even giants like Apple cannot escape the harvest. Coupled with the deteriorating international situation, the US technical blockade of China’s technology industry directly destroyed Huawei’s mobile phone business, which made the technology giants on the other side of the Pacific feel a real chill, so self-developed chips became the giants’ construction and protection The inevitable move of the city wall.