The ratio of the acceleration (input) change to the output signal change. It defines the ideal linear relationship between acceleration and output (the gray line in Figure 1). Sensitivity is specified by a specific power supply voltage. For analog output accelerometers, the unit is usually mV/g; for digital accelerometers, the unit is usually LSB/g or mg/LSB. It is usually expressed as a range (minimum, typical, maximum), or as a typical value plus a deviation percentage (%). For analog output sensors, the sensitivity is proportional to the power supply voltage. For example, if the power supply is doubled, the sensitivity doubles.

The sensitivity change caused by temperature is generally expressed as a percentage (%) change per °C. The temperature effect is caused by the mechanical stress and the circuit temperature coefficient. 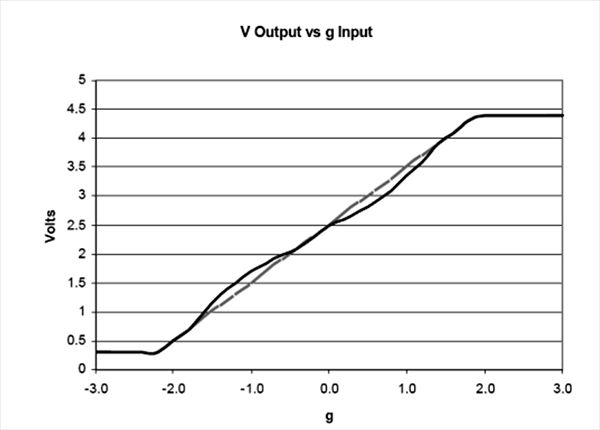 Figure 1. Nonlinearity measures the deviation of the accelerometer response (black line) from the ideal linear response (gray line). This figure is for illustration only and does not show actual accelerometer data.

Ideally, there is a linear relationship between voltage and acceleration, which is described by the sensitivity of the device. Non-linearity measures the deviation between the actual sensitivity and the ideal constant sensitivity, expressed as a percentage relative to the full-scale range (%FSR) or positive and negative full-scale (%FS). Generally, FSR = FS+FS. The nonlinearity of ADI accelerometers is very low and can be ignored in most cases.

The accelerometer detects the angle between the axis and the package reference axis (see Figure 2). "Input shaft alignment" is another term for this error. The unit of package alignment error is "degrees". Packaging technology usually controls the alignment accuracy of the die and the package to within about 1°.

The deviation of the angle between the multi-axis components from the ideal angular displacement (usually 90°) (see Figure 2). ADI accelerometers are manufactured by photolithography on a single piece of silicon, and the alignment errors between axes are generally not a problem.

A measure of how much output is produced on another axis when an acceleration is applied to one axis, usually expressed as a percentage. The coupling between the two shafts is caused by alignment errors, etching inaccuracies, and circuit crosstalk.

The 0g bias is often specified from multiple aspects:

* The deviation of the output from the ideal value, also known as the initial bias error, is specified at 25°C and expressed as acceleration error (g) or output signal (mV for analog sensors and LSB for digital sensors).

* The relationship between 0g offset and temperature, or bias temperature coefficient (mg/°C), describes the output change range for every 1°C change in temperature.

* Bias voltage sensitivity, describing the relationship between "0 bias level" changes and power supply changes. The unit of this parameter is usually mv/V, mg/V or LSB/V.

* 0g total error, including all errors.

The unit is ug/rt(Hz) RMS, which refers to the square root of the power spectral density of the noise output. The total noise is determined by the following formula:

The noise of ADI accelerometer is Gaussian noise and uncorrelated, so the noise can be reduced by averaging the output of multiple accelerometers.

The random deviation from the ideal output is equal to the product of the noise density and the square root of the noise bandwidth. The unit of this parameter is usually mg-RMS. 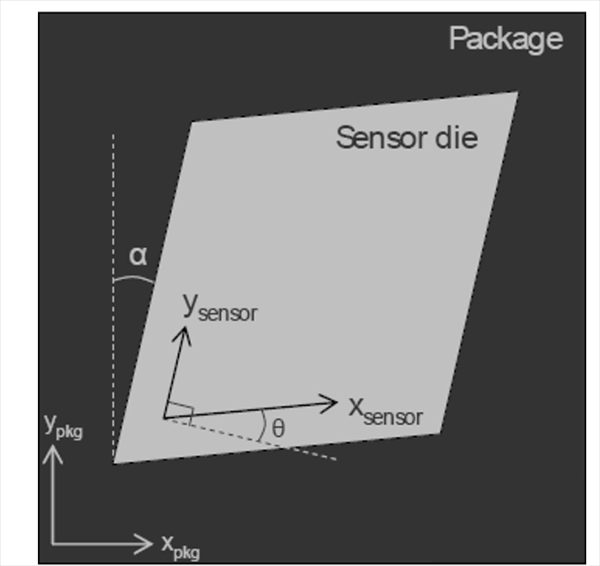 In a digital output accelerometer, it defines the sampling rate of the data. Bandwidth refers to the highest frequency signal that can be sampled without aliasing at a specified output data rate. According to the Nyquist sampling criterion, the bandwidth is half of the output data rate.

In an analog output accelerometer, the bandwidth is defined as the signal frequency when the response drops to -3dB of the DC (or low frequency) acceleration response. 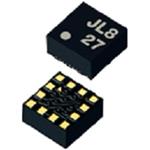 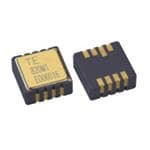 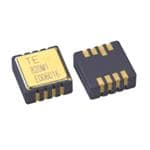 1. An article takes you to understand the accelerometer